Prior to co-founding OnPoint Medical Group, Blair was a Managing Director and Operating Partner of a multi-billion dollar mid-market private equity firm where he primarily focused on assisting the firm with deal sourcing and organizational development of its portfolio companies. Blair has over 30 years of experience in the healthcare industry having worked for a number of hospital systems, physician groups and managed care companies. Blair is currently a Managing Director of Quartz Creek Capital Partners. In 1995, he was named the CEO of the private equity backed company Sloans Lake Managed Care (“SLMC”) until Centura Health purchased the company in August of 1997. Thereafter, Blair and his partners formed the Phylink Group to manage and consult for physician groups, and in 2001 along with several others, acquired SLMC back from Centura Health. SLMC was eventually acquired by another private equity firm and became the platform for HMS Healthcare where Blair served as the CEO from 2001 until its sale to a strategic buyer in 2005. Prior to SLMC, Blair was President of Porter/Littleton Hospitals (1992 to 1994), and a corporate Senior Vice President for Rocky Mountain Adventist Healthcare System (1989 to 1992) and the CEO of Columbine Medical Group for two years prior to that. 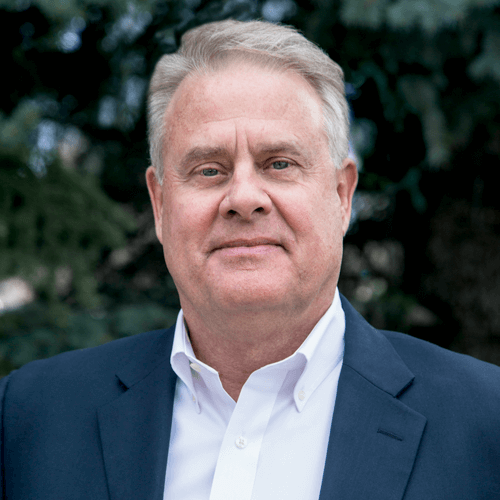 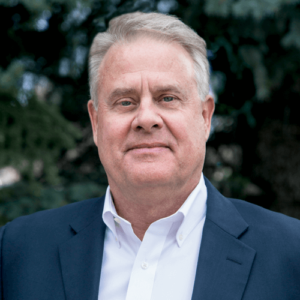 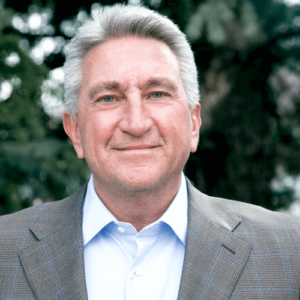 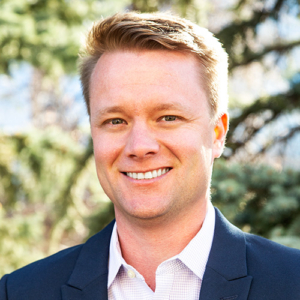 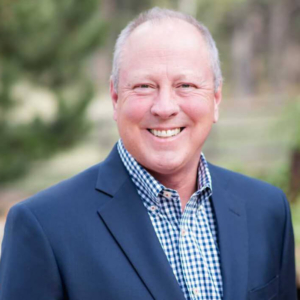 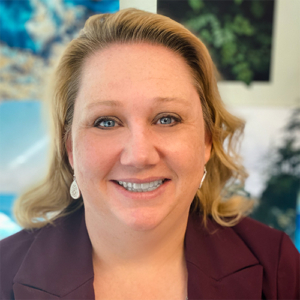